How Can We Help You ?

When selecting the specifications of the interlayer sling, the specification, weight and hoisting method to be accepted of the hoisting load must be fully considered, as well as the requirements of the ultimate working force, the working situation and the type of load. If several slings are used together to hoist the load, slings of the same type and specification must be used.
The ends of the hoisting spreader and auxiliary anchors must be structurally reinforced, whether or not anchors or soft bolts are required. In addition, unmarked galvanized wire rope cannot be used for hoisting without approval. Periodically inspect the components on the spreader components according to component requirements. A misinterpreted spreader cannot be corrected by hammering, without having to pull down from the spreader or allow the spreader to change on the spreader. 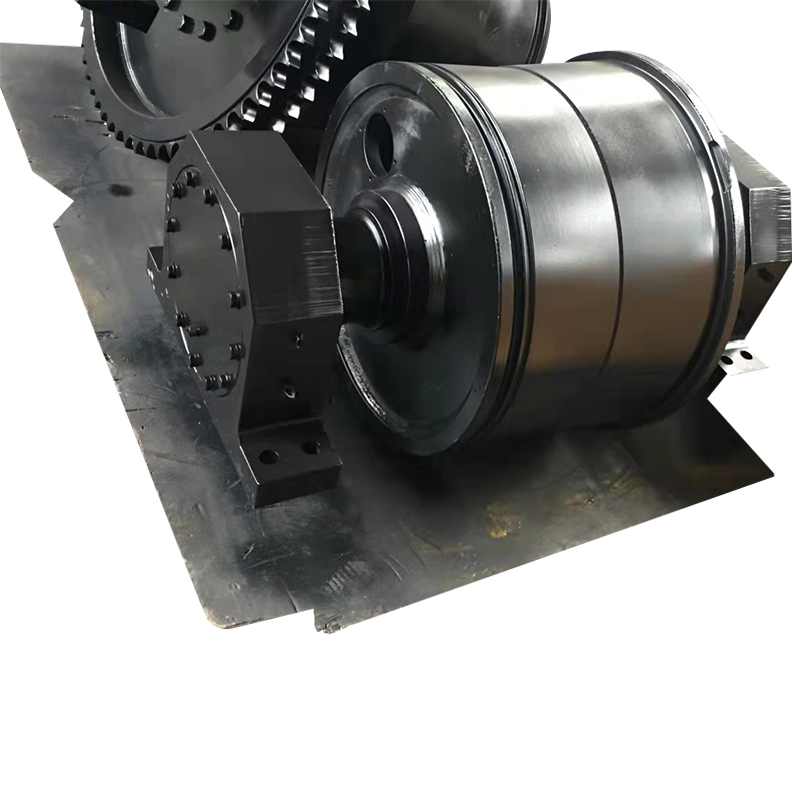 PREV：Sliding bearing classification, characteristics and usage
NEXT：How to use the special spreader safely?